Florida Panther builder Brent Mayo had a flawless first flight a few days ago. He is the same builder in this story:

Which is focused on the fact it took Brent less than 830 hours to build the whole plane and the engine.  It shatters the myth that selecting an automotive based engine adds a lot of time to a build. Below is a link to the SPA/Panther story of Brent’s first flight. This time he demonstrates that if you select the correct alternative engine , built and install it following a proven path, you can expect a flawless first flight.  For every one of you who has had to listen to an ‘expert’ in your EAA chapter tell you “automotive engines never work” , Brent just added another factual demonstration to a mountain of evidence proving that ‘expert’ is either a liar or an idiot. -ww. 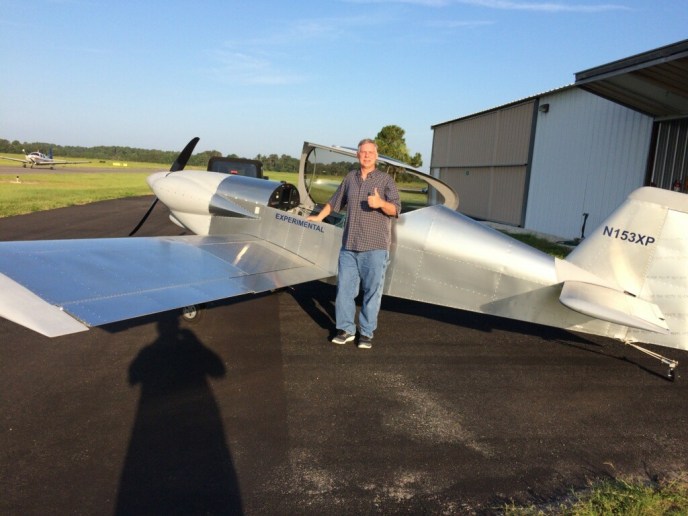